in south india, five elephants were hit and killed by a passenger train when they are crossing the railway tracks in the Rambha forest with their herd. this accident happened in an area that is identified as a crossing place for elephants; there were signboards installed at the spot for the train drivers to know the frequent movement of elephants. drivers were told to use continuous hooters, powerful double-beam lights and to drive slow when they pass through these elephants corridors, but these instructions are not being followed. in the past 5 years, nearly 300 elephants were killed in similar accidents. 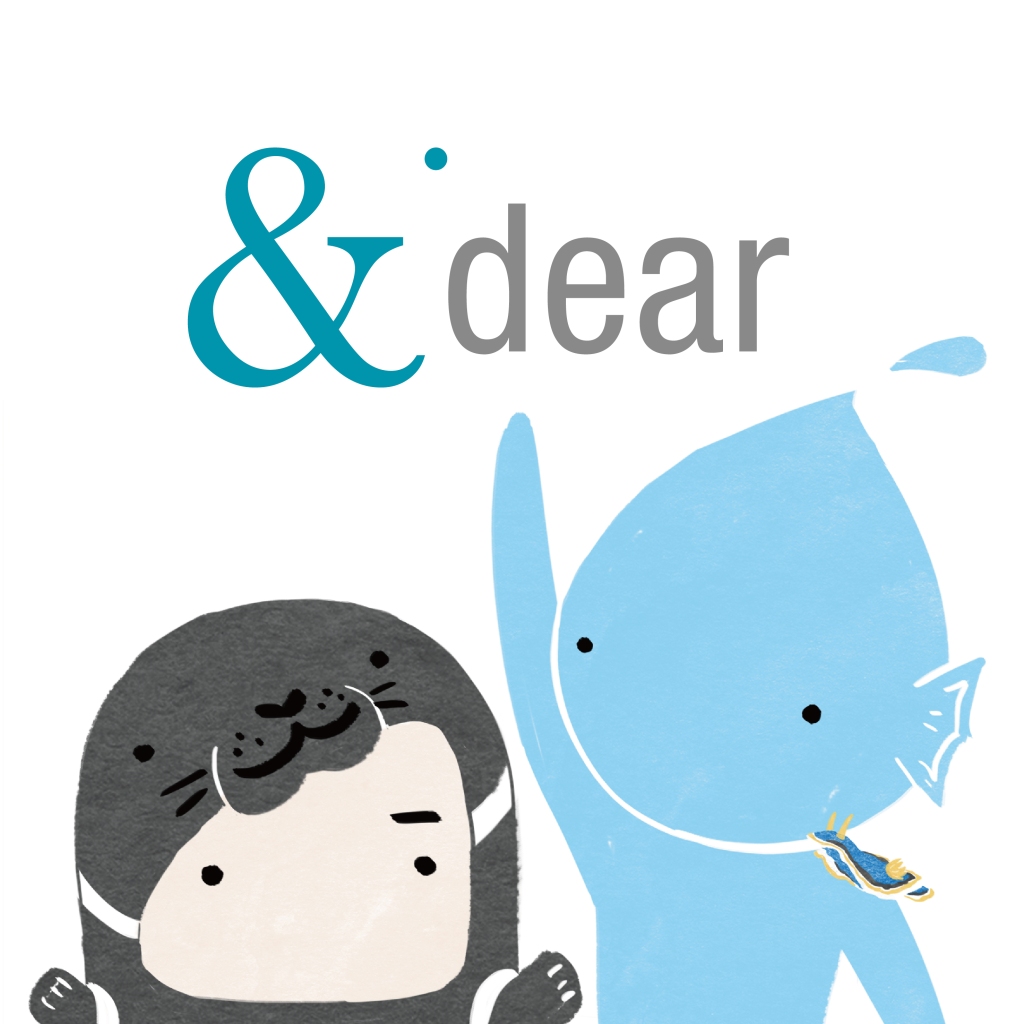