thanks to the success in animal protection, grey seals has become an ubiquity in Cape Cod. Thousands of them can be found on sandbars and small groups along the shoreline, providing great opportunities for local business such as offering seal tours. This is a good news for animal conservation activist, this has also draw fans and foes. like for the local fishermen, the seals couldn’t be more aggravating. the seals damage their fishing nets, eat the fish inside and consume fish even more than the fishermen could catch, this has prevented the fish stock from rebounding and people who make their living by the sea catches nothing; they even draw sharks closer to the shore. Some suggested controlling the seal population by allowing seal hunting again, but how much should human interfere with these situations? 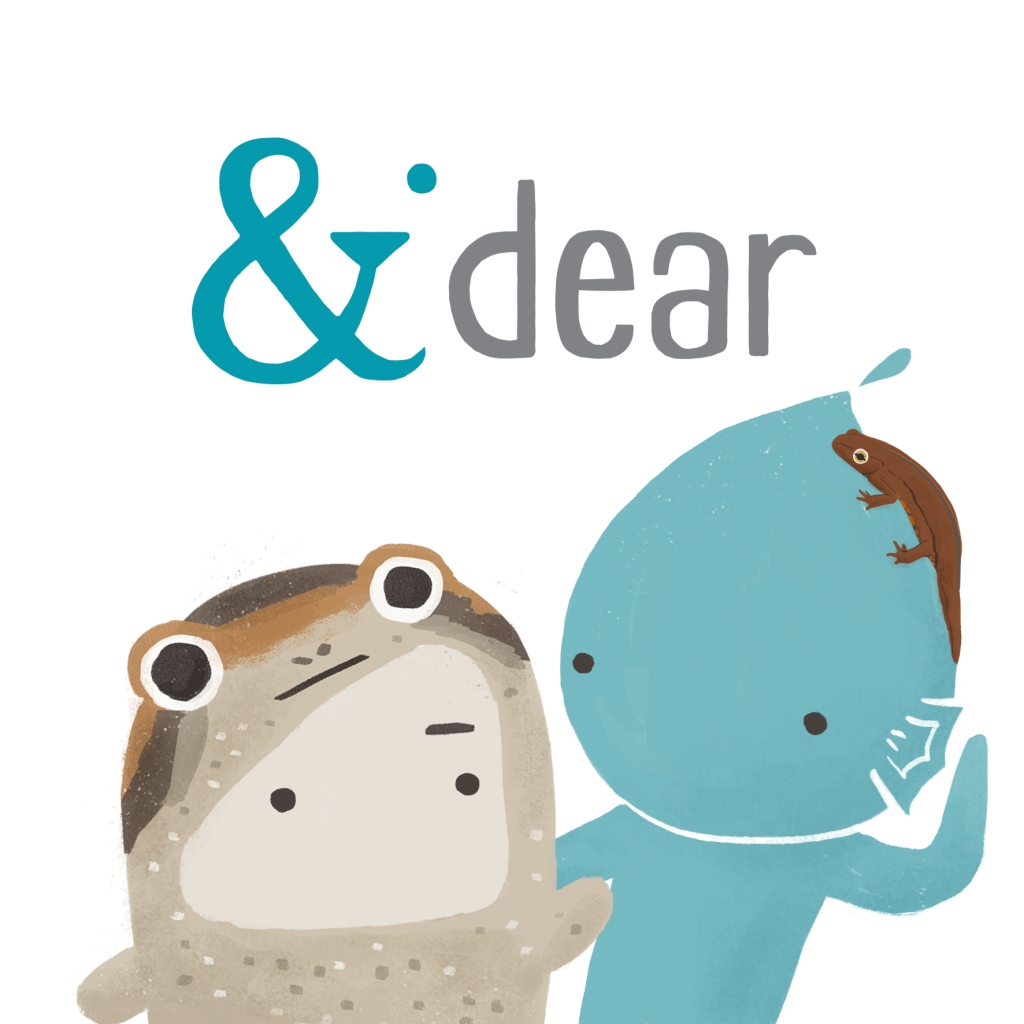